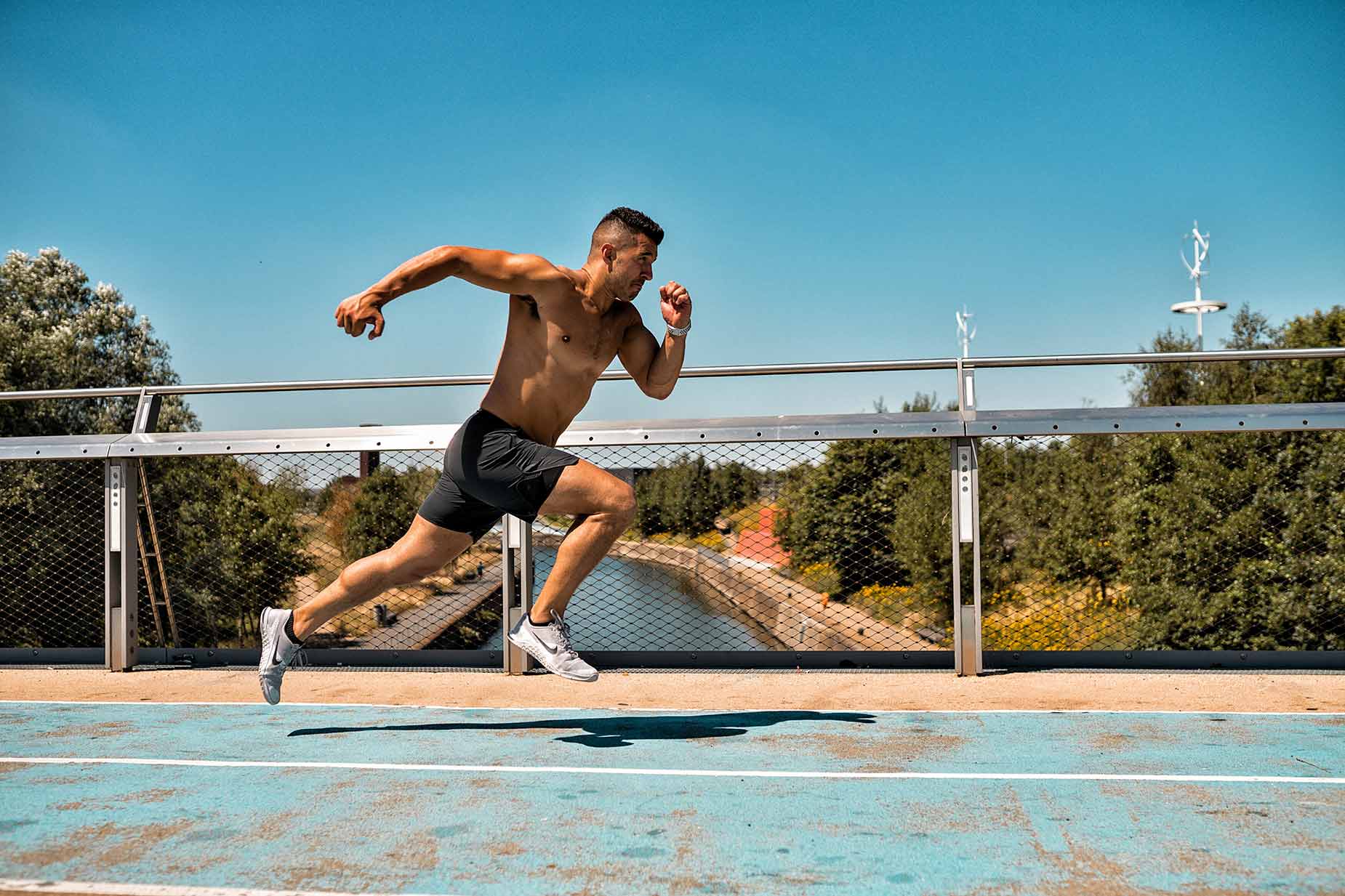 Why Aren’t I Seeing Results?

You’ve been slogging it away at the gym, but when you look in the mirror you can’t see any changes. You feel deflated. What’s the point if it’s not working, right?

The first thing I want to say here is very important and I say it time and time again. Just because you can’t see changes, it doesn’t mean they’re not there. Half the changes going on in your body when you start a fitness journey can’t be seen.

And this is why I always say to train for performance, not aesthetics. You can’t see how much someone can deadlift or how fast they can run. That internal engine they’re carrying around isn’t measured by the number of abs they have or the size of their biceps.

So don’t just look in the mirror to see changes. Tune into your body so you can feel them. The mental changes and benefits when it comes to exercising are incalculable. You can’t see or touch positivity, energy, motivation. But it doesn’t mean they’re not there.

Secondly, don’t expect changes overnight. We place such crazy expectations on ourselves and we are left disappointed in the results, or lack of, when we do so. It’s going to make more than a couple of weeks, so calm down! Honest training = Honest results. Stay consistent, stay dedicated and TRUST THE PROCESS. Track your performance – how much you’re lifting, how fast/far you’re running, how many burpees you can do in a minute etc. You will soon realise that you’re making more improvements and changes than you’re giving yourself credit for.

Thirdly, perhaps you were seeing changes but things have slowed down and you’ve lost the buzz you had at the start. There’s a strong possibility this isn’t in your head and, while you’re maintaining the progress you’ve made so far, you have reached a plateau. Let me say now that a plateau is not a backwards step, you’re still moving forwards, but things have slowed down a little. You’re still on the train, you’re just being held at the station. This is not a reason to disembark!! There are many reasons why you plateau, but there are also many solutions, so don’t stress about it. I’ve run through this in a previous blog, so check it out HERE if you want to read more.

The final thing to say with regards to why you may not be seeing results is, maybe you’re kidding yourself! Harsh but true. Are you telling people you’re eating healthily and convincing yourself it’s true, but not counting the odd biscuit after dinner or that little slice of cake in the office? Are you still putting three sugars in your tea and caning the drinks at the weekend? So often we overdo the calories without even realising it and then we feel confused when the results don’t come.

And it’s not just eating that will slip you up. Are you training honestly? You can spend an hour in the gym but if you’re dropping reps here and there and not lifting what you’re capable of, then what do you expect will happen? If you’re walking on a treadmill on a flat incline instead of running or smashing out some interval sprints, then I think it goes without saying you’re not going to get the same results. I just can’t understand why people think turning up is enough. You have to turn it up too!

Keep up to date with the latest news prior to launch, simply fill in your details below.

Using exercise and motivational talks, Faisal takes a holistic approach to improve both physical and emotional fitness in the workplace. Working alongside Faisal, you can expect to boost not just the fitness of your staff, but their morale, motivation, productivity and even mental health levels.